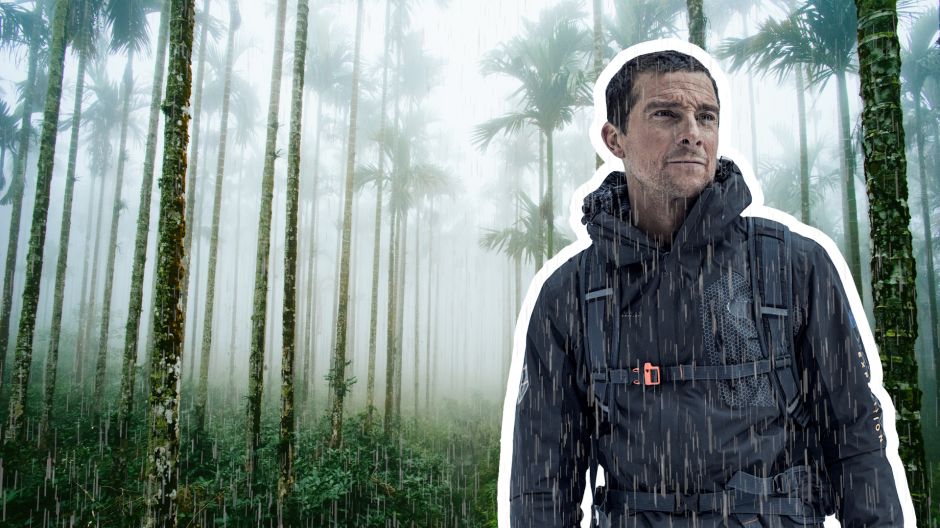 My mantra has always been just never give up," Grylls tells.As a celebrity survival expert, Bear Grylls has done everything from eating maggots in the Alps to sleeping inside a deer carcass in the Scottish Highlands. But whether you're stranded on a deserted island or just trying to survive a crappy day at work, Grylls, host of NBC's "Running Wild," has a "clear, simple mantra" that he says can help you power through adversity.

Grylls is a former member of the British army's special forces (similar to the U.S. Navy SEALs) who later went on to international fame as a survival expert and instructor who has spent more than a decade hosting reality TV shows such as Discovery Channel's "Man vs. Wild."

He says that a positive attitude is essential to survive any adverse situation, no matter the severity.

"I think one of the best things for surviving not only in the jungle but also in everyday life is just, in the morning, choosing your attitude," he tells CNBC Make It.

"So often, I've woken up and you're cold, you're beaten up, and you're thirsty, and you're hungry, and you're tired and you don't feel like attacking the rest of that mountain or that jungle," Grylls says, adding that it takes "total commitment" to move forward in a difficult situation.

Grylls should know. Not only has he survived many nights in the wild, but he once swam naked across an icy Siberian river, and he had to work back to health aftera gruesome injury left him with a broken back.

"If I had to pick one survival skill to follow me through life and through these expeditions and adventures, it's that dogged determination, that tenacity, that 'never say die,'" he says. "Whatever's being thrown at you, [you're] going to keep moving.

"It's helped me many times and maybe in some small way can help you," he says.

"That fire inside is something we all have, but it gets covered over by the fluff of life," Grylls says. "But it's there and you've got to learn to trust it. And, at the heart of it, it's about tenacity, never giving up."